Dear Customers, Due to COVID'19, There may be a delay with your order, but rest assured it is on its way to you. ...
Store Locator Contact Us Track Order

Thank you for subscribing

Use coupon code KHADIM20 and get 20% off on New Arrivals. 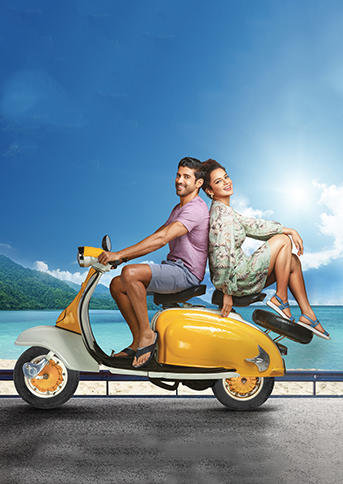